Hello. And Wellcome!
This battle will be the last stage before the final objective.
After we cross this small farm village, we will have made it to the Town of HàHà My Nghèo Làng. 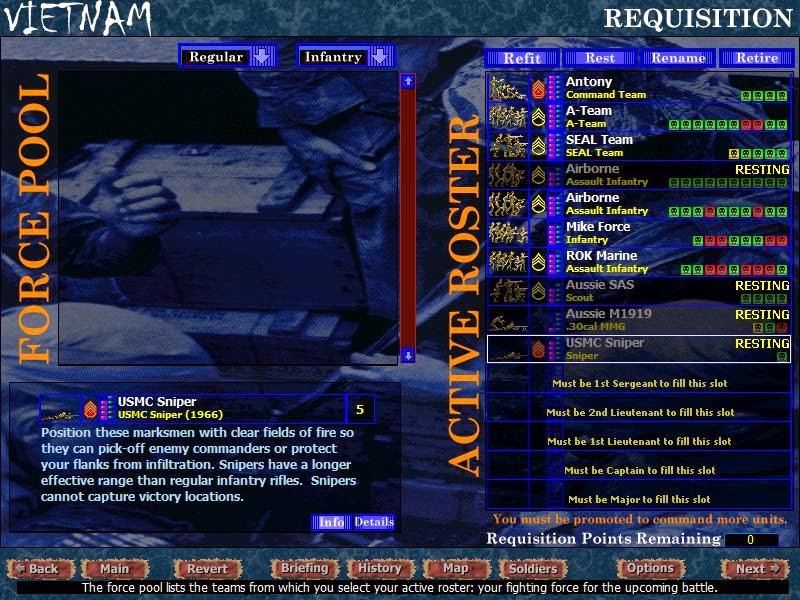 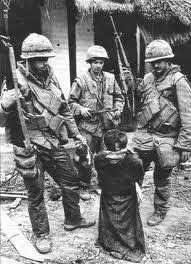 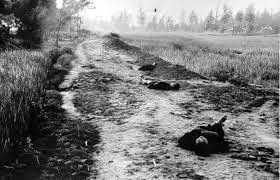 It had been a long and hard road. The failures and terror open up our inner psychopath.
By the time we get to the village, it will be well defended. That infuriates us. 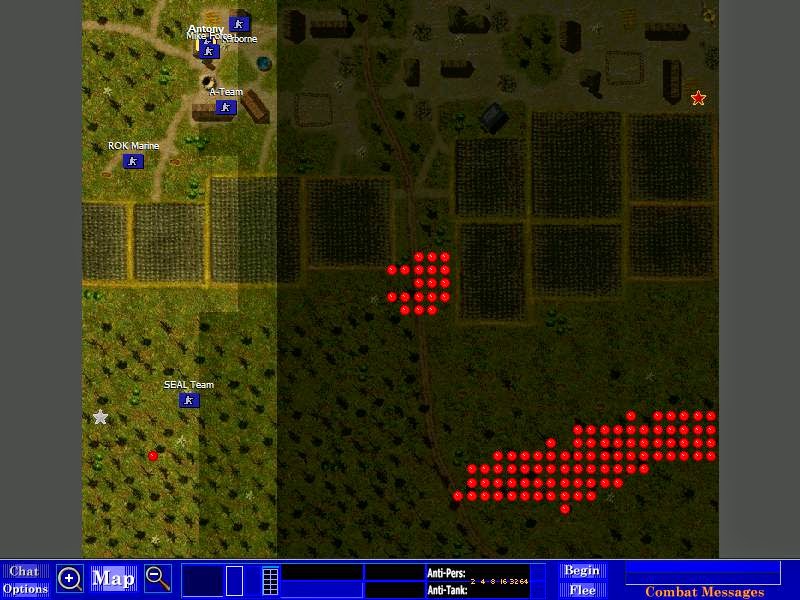 Seal Team will investigate in the southern bush, while the rest defend the top.
1 unit will carefully move forward to secure the road and get the hell out of here. 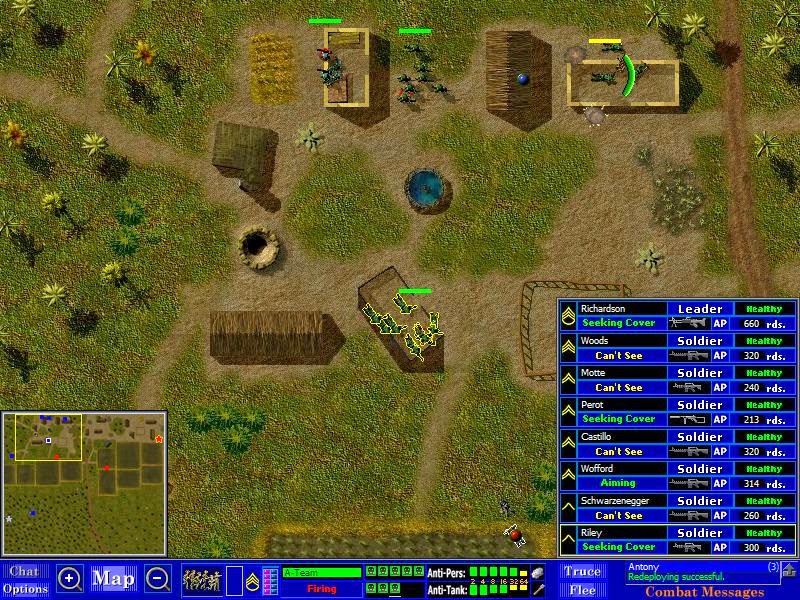 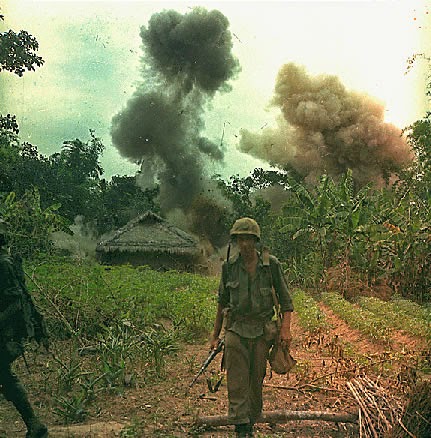 This was the first time I have continued playing my Vietnam game in some months.
It's nice to hear the sounds and quick firepower from the Vietnam era weapons. As soon as the battle begins we open fire.
After a while, I carefully start moving teams forward. Tactically moving house to house and laying support fire.

The Vietcong are out in large numbers and don't hesitate to fire rockets and mortar rounds on our position. 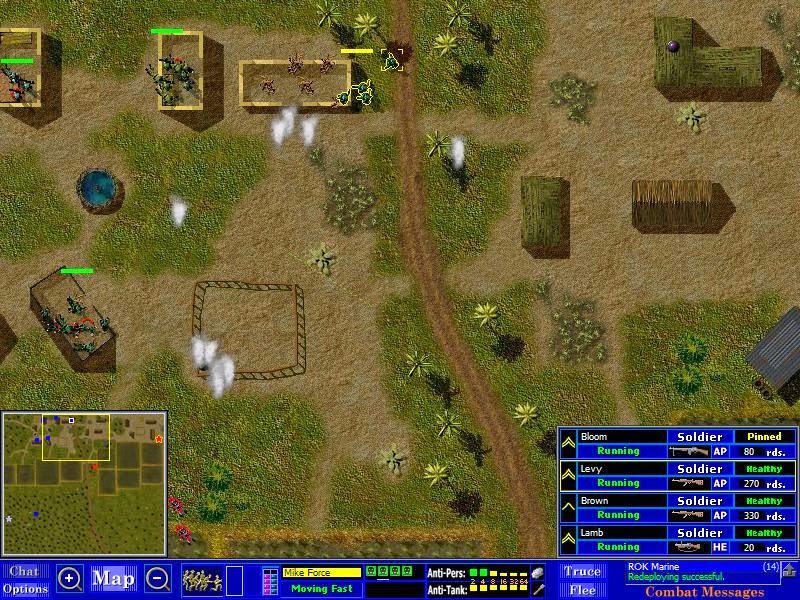 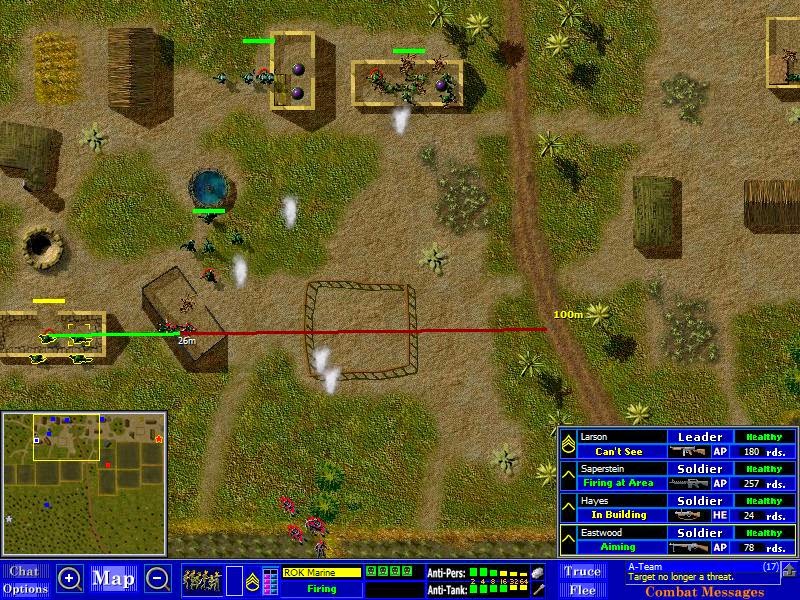 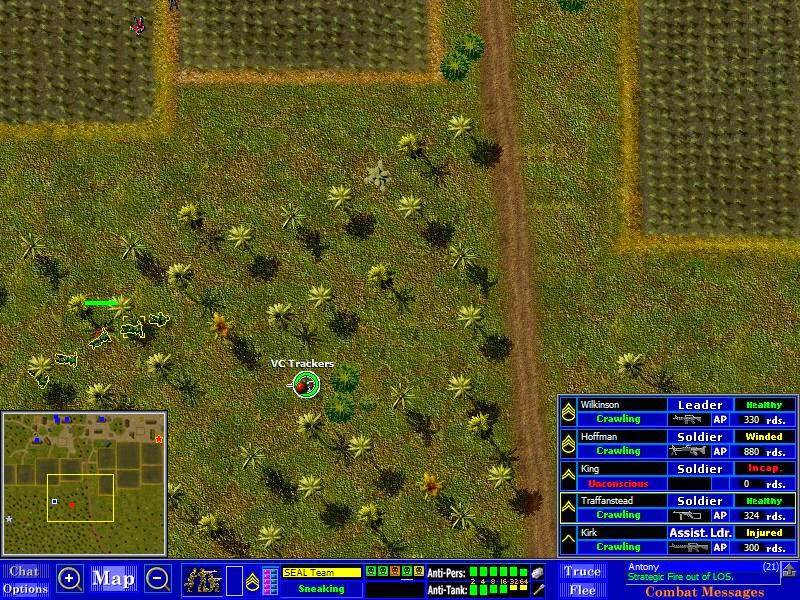 Seal Team are ambushed by a V.C tracker. King is incapacitated. 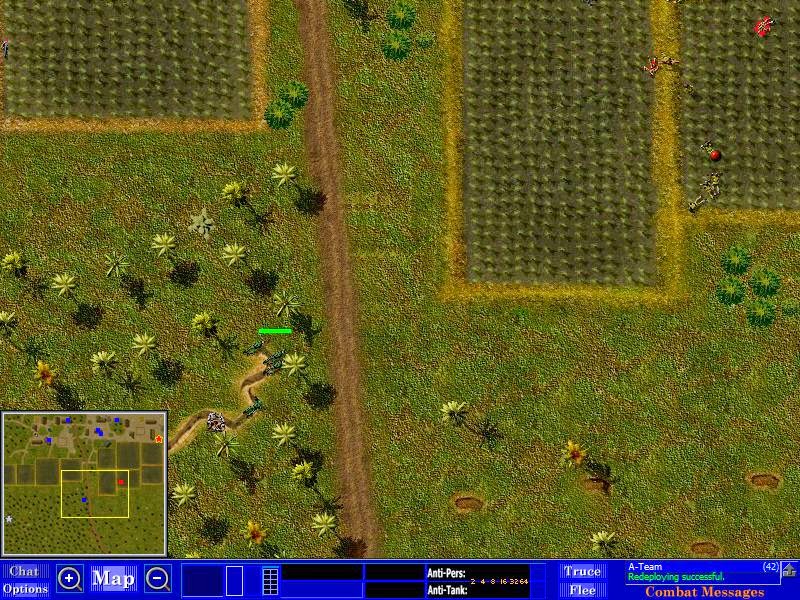 They make their way to the edge of the forest. And deploy in a hidden Vietnamese trench. Proof the locals are cooperating with the Vietcong! 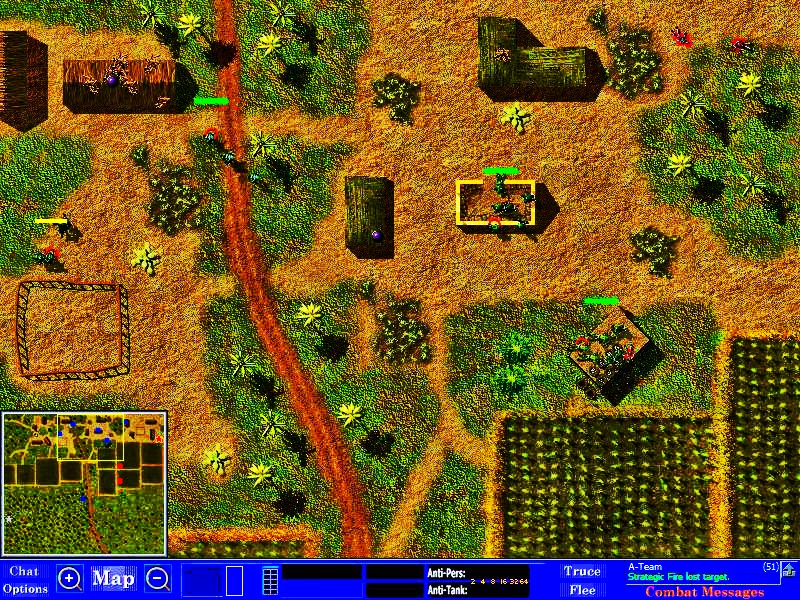 While we suppress the large communist forces in the rice field we carefully move forward. 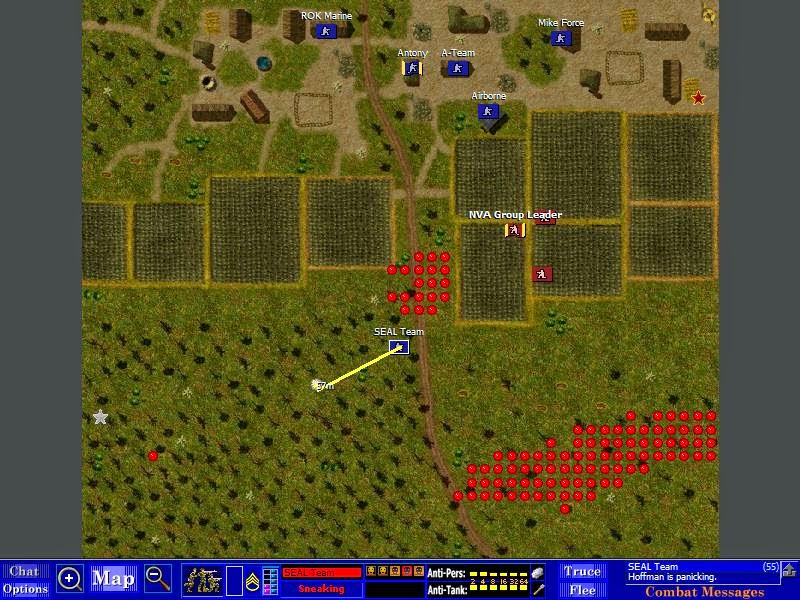 My legendary Seal team take another 2 loses in the trench. Shell shocked and shattered the 2 survivors pull back. 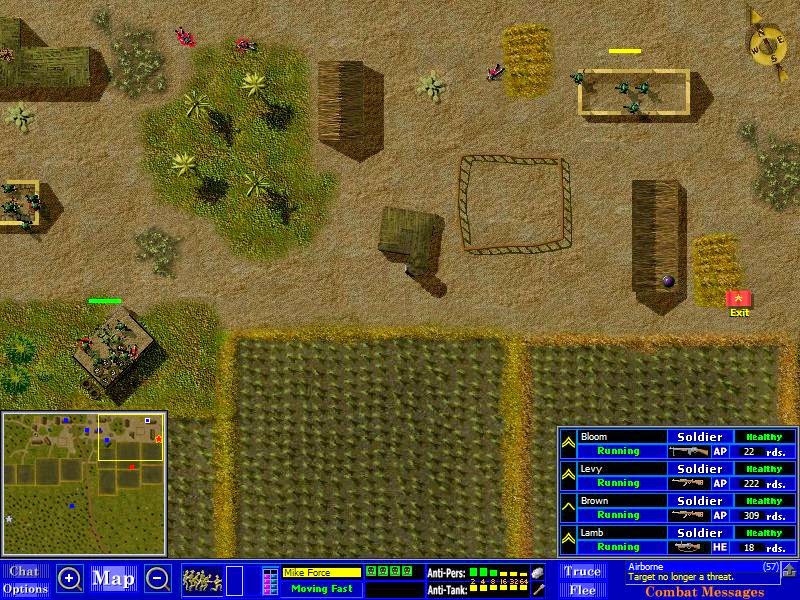 Mike force move forward and take the last VL. Victory! The trail to My lang has ended. The attack is about to begin! 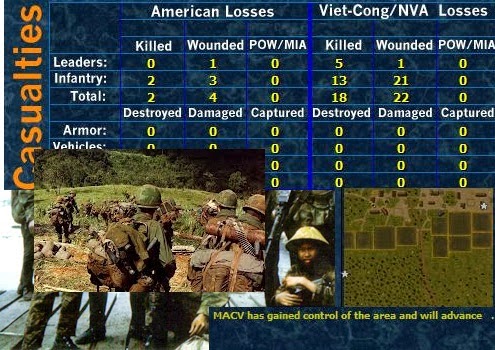 So far this battle has cost us 14 men wounded in action,
and 6 dead...
A total of 20 casualties. And we haven't even reached the village of "My Lang"..

What will the attack be like? It all builds up to this.
Let's see how it turns out. On the eve of Tet offensive, things are going to turn to shit really fast for our men.

Next time on tales of Close Combat... 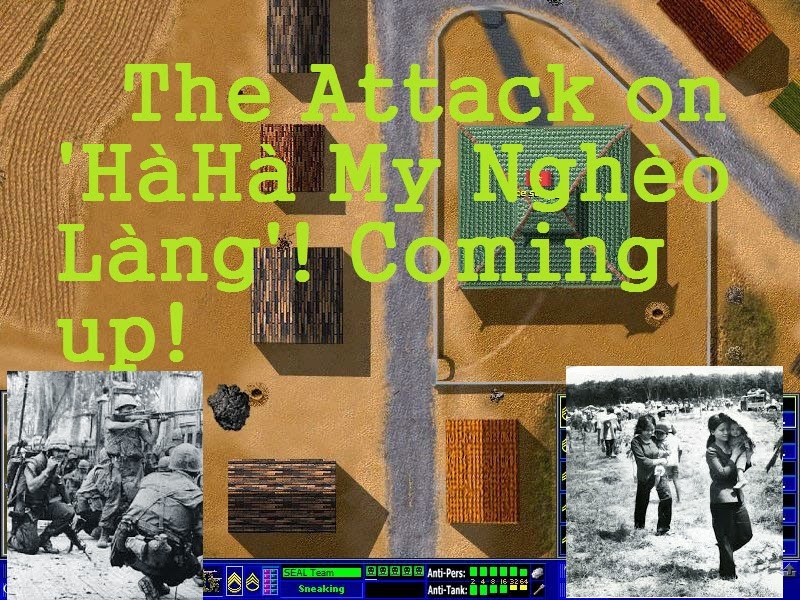