With the landing zone secure A team get a nasty surprise.
Vietcong attack to the west! 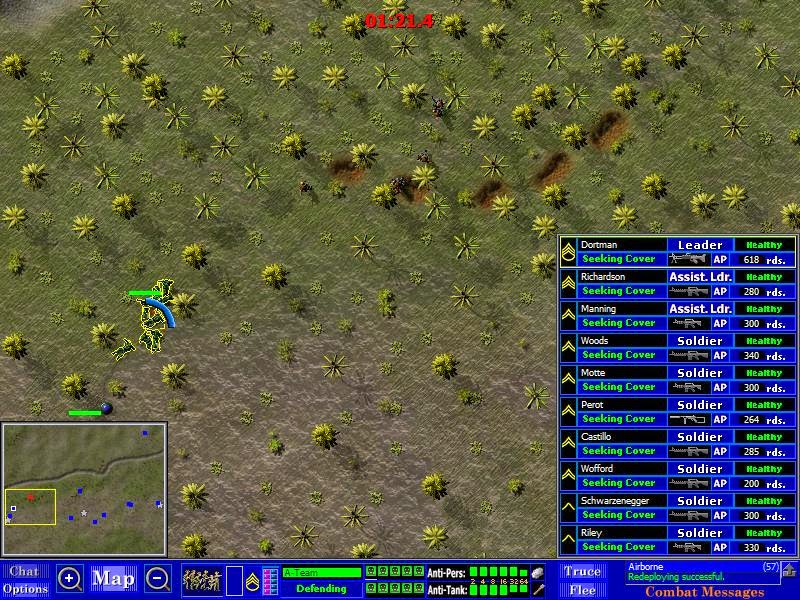 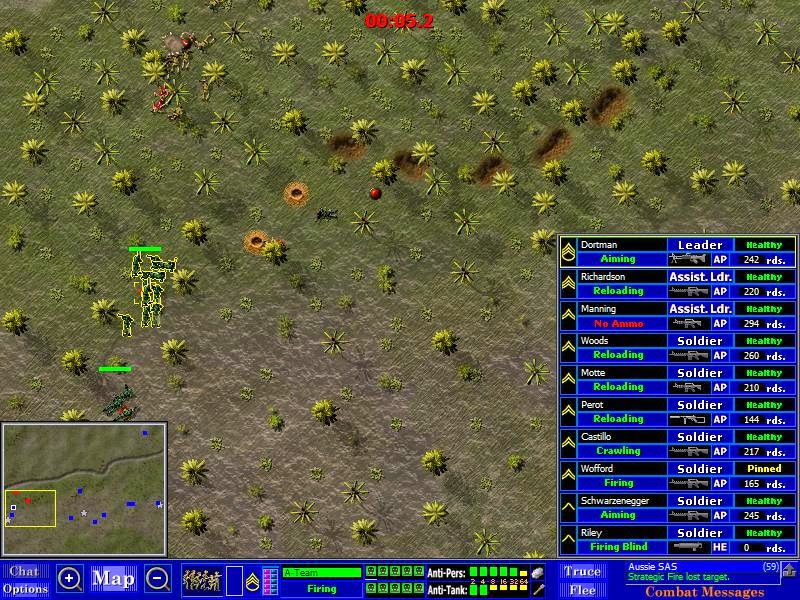 Was getting scared, but managed to shrug off the attack. 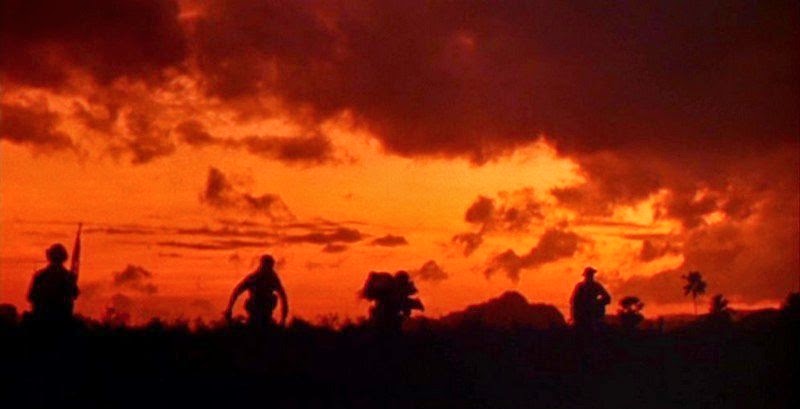 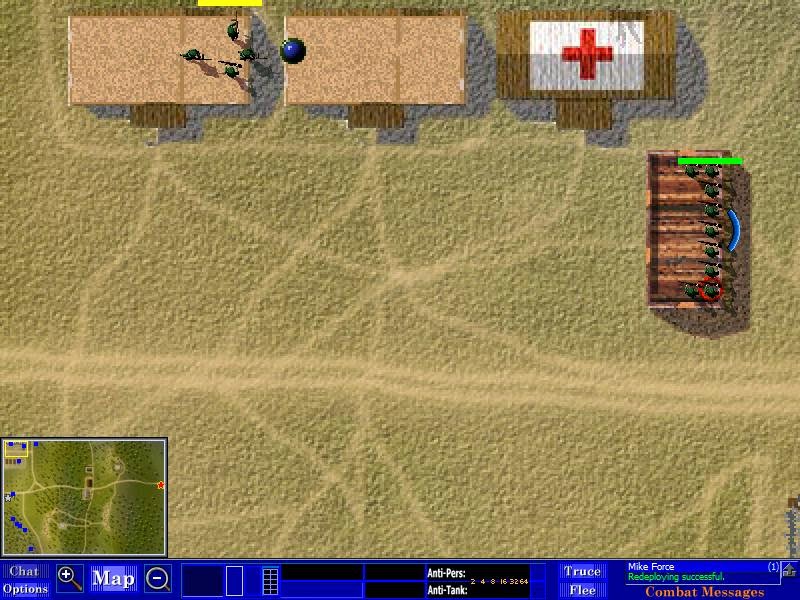 After a long night sneaking through the jungle, we finally arrive.
The next map has begun. We occupy a friendly field hospital. Here we can asses the damage from last nights fighting.. 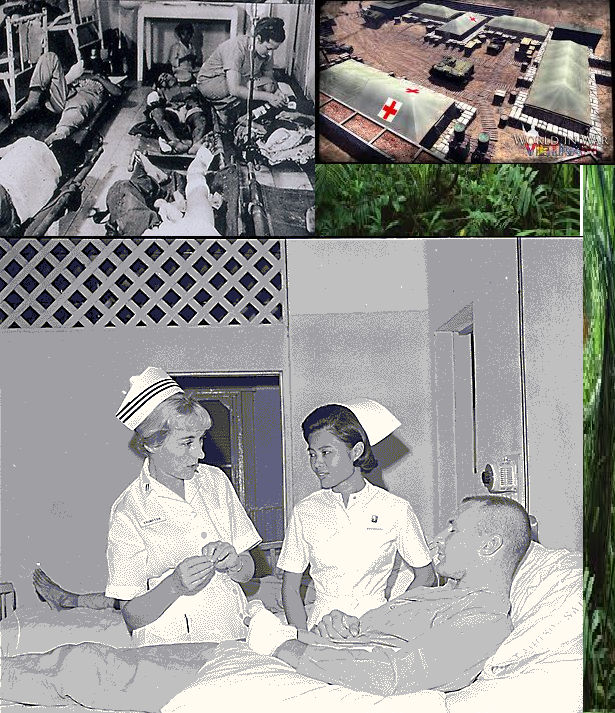 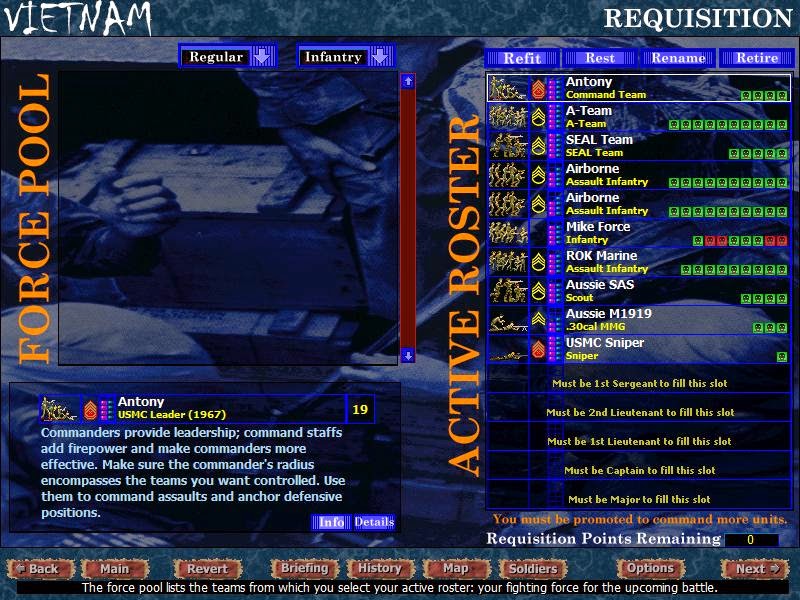 Incredibly the only losses we took were 4 men from Mike Force.  And they just so happened to be the men who were not part of the 360 circle in the deployment zone.. Should of been a lesson. A lesson that will haunt me. 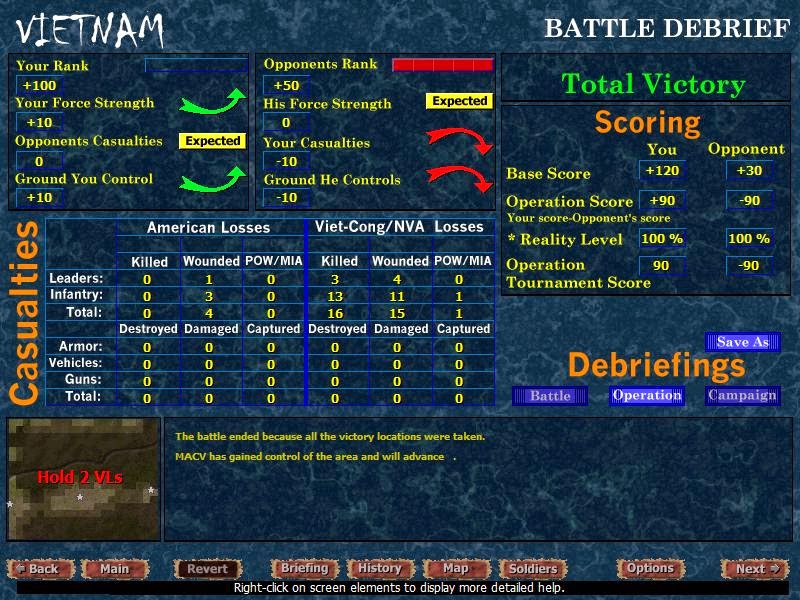