Hello everyone.
I have finally got back into Close Combat. I joined this discord https://discordapp.com/invite/YEWWRAU
This is the first multiplayer game I have played for a few years now and it's great to finally be back into it.
I matched up with KG_Brandenburg, we have only played one battle but I had a lot of fun and we are both enthusiastic to play more in the future. Apparently, my opponent has experience building CC3 operations for tournament play so the next time we play should be quite the challenge.

The first video is a botched video where we started the battle with ''Allways see the enemy'' turned on. The second video is the actual battle.
Obviously, it's not the best battle ever but its a start.

I am the Vietcong and my opponent is the USMC.


I designed the battle complete with what troops were selected so it was probably a bit different for my opponent. My opponent didn't even have the Jungle map downloaded, so I think it was his first time trying this map.
The jungle provided cover and my ordinance inflicted a lot of damage to the American troops. I used the jungle to the south to sneak behind the enemy and snatch up the remaining victory locations.

Me talking about Close Combat. Sorry about the terrible editing and sound. Im the handsome guy on the right.
Posted by Antony_nz at 02:00 No comments:

Les Enfants Terribles is a gaming YouTube channel my brother has started. Hopefully me and my brother will work on some cool gaming videos. 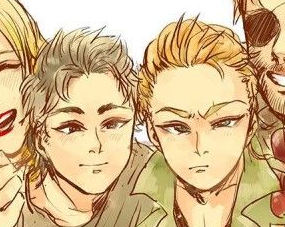 Of course i will post anything war and Close Combat related.
I haven't updated this site in a while and there is a lot to talk about regarding the new Close Combat.
Here is a picture - 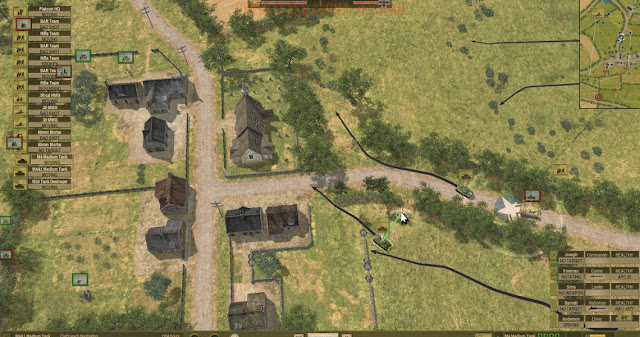 Anyway, Geoff if you read this, let me know!
LETS PLAY CLOSE COMBAT!

CLOSE COMBAT THE BLOODY FIRST IN 2016 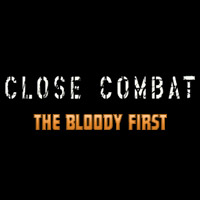 Hey guys. Its the new year and i thought i better make a post about the Bloody first.
So far news has been quiet. No new photos have been released.
Take a look at the originals in this guys article.

With such little news, pesimists have said it may not eventuate. I was scared that the announcement and progress with The Tactical Art of Combat may be some sort of death blow for matrix.
I certainly hope not.

My Original post about The bloody first has generated over a thousand views. It even generated comment! A COMMENT! So it shows the interest is there.


To asses the situation i decided to pay the Matrix forums a visit.
Forums here
And I'm delighted to see that posts are still being made by management in 2016. 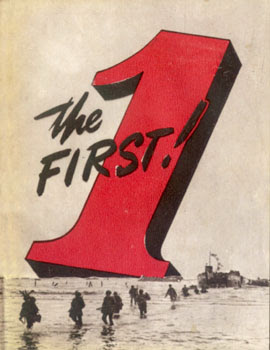 A question about operation torch. 2016
The current campaign design for the Tunisia campaign includes operations in the Medjez-el-bab, Sbiba, Kasserine, El Guettar, and Mateur areas. The 2-3 days of fighting against the Vichy French in Algeria will not be included -- off the top of my head I think St. Cloud was the only significant battle there.

Its encouraging for the people out there who may think the game is dead.
Its safe to say the game has been in production way longer than anyone imagined.
As some people have complained, there has been no mod,no beta, no photos.

Is the game in development hell? Or are they just keeping there lips tight and waiting to release all the information all at once when we least expect it?

What will come out first, Bloody first or the Art of combat?
Only time will tell.

So get in there.
Here is the forum. http://www.matrixgames.com/forums/tt.asp?forumid=1254
Read, get excited, ask hard questions. Be nice, or bag on them and be mean. Play multiplayer, stay active. Have fun! 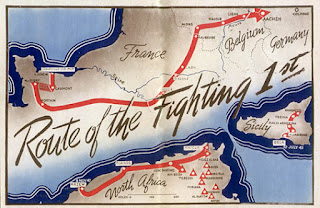 A New Close Combat? The Tactical Art of Combat.

The Tactical Art of Combat.


The team introduces them self here.

This is fantastic news. And i am very happy that there are now 2 Close combats in production,
Close Combat bloody first and now Tactical Art of Combat.

I advice people post ideas and comments and help out.
This is a great development and there is so much to learn and think of. 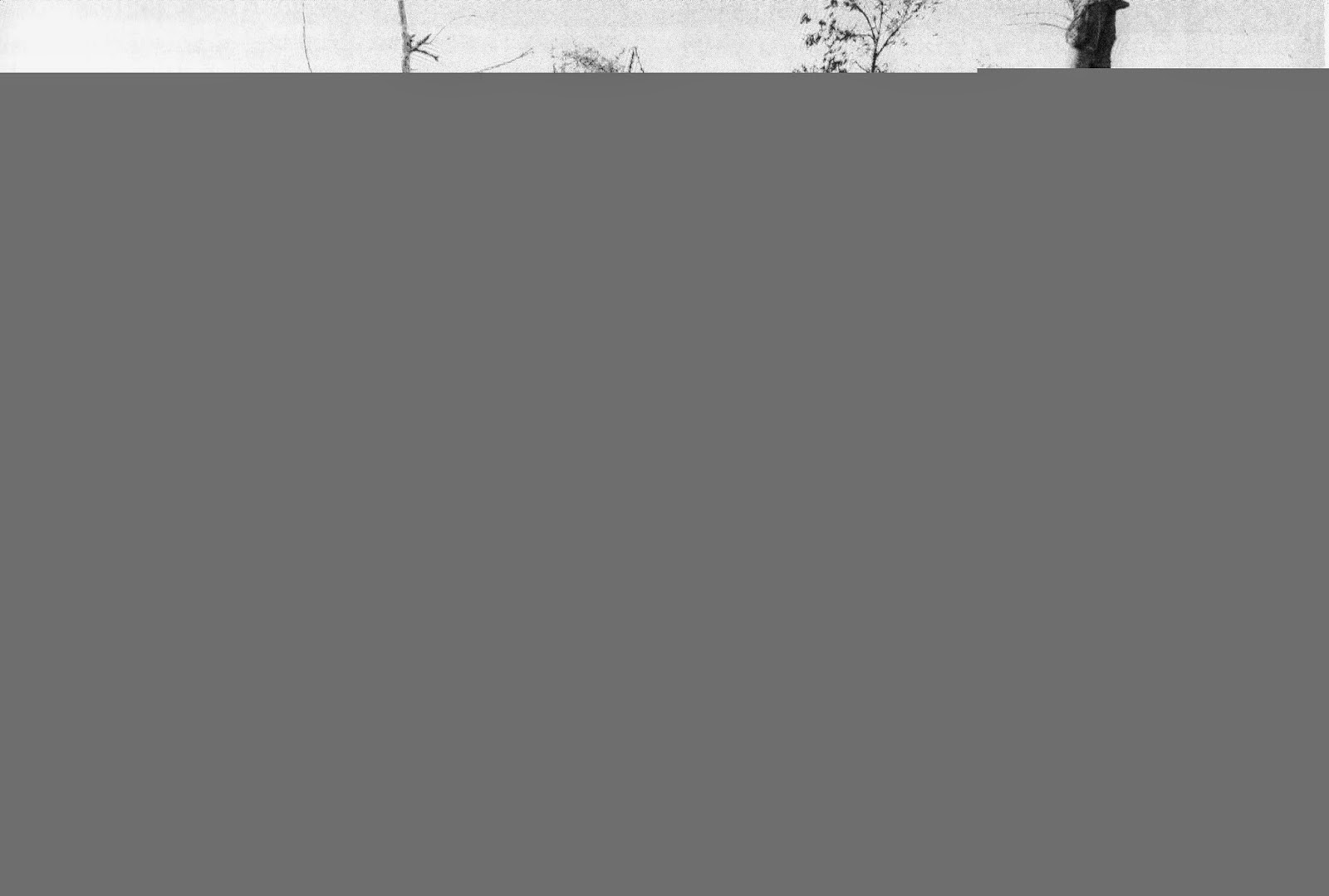 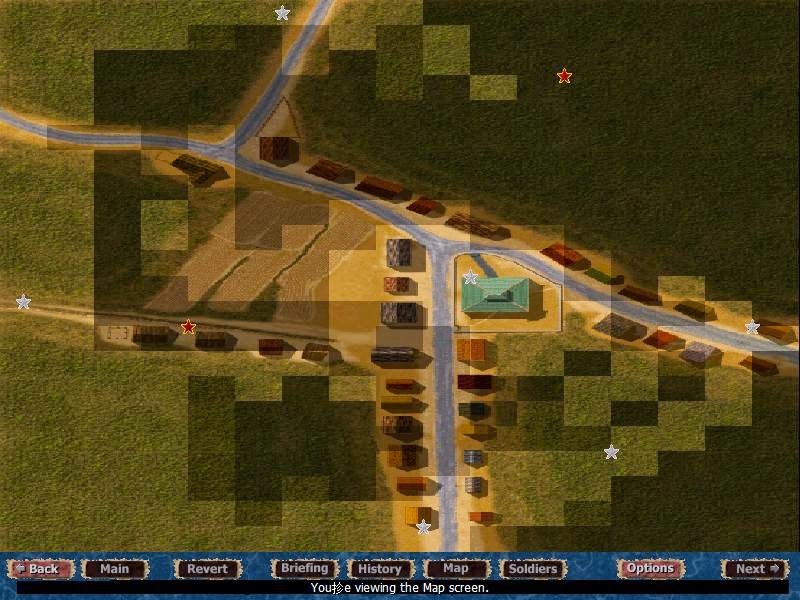 Hello.
A attack was made on the village. But i lost all the pictures. And will just have to continue from the second day of the attack. 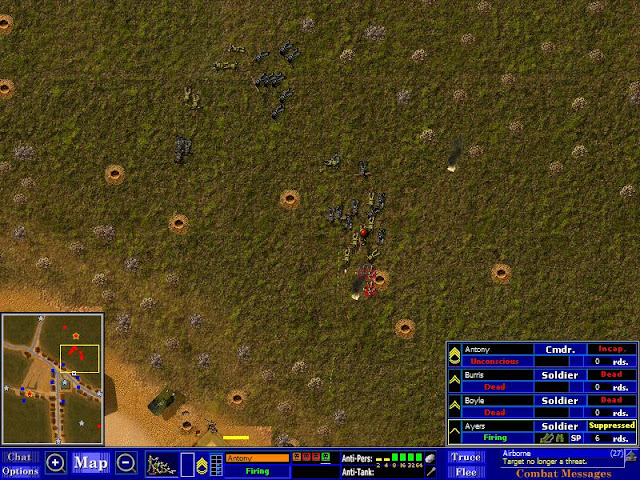 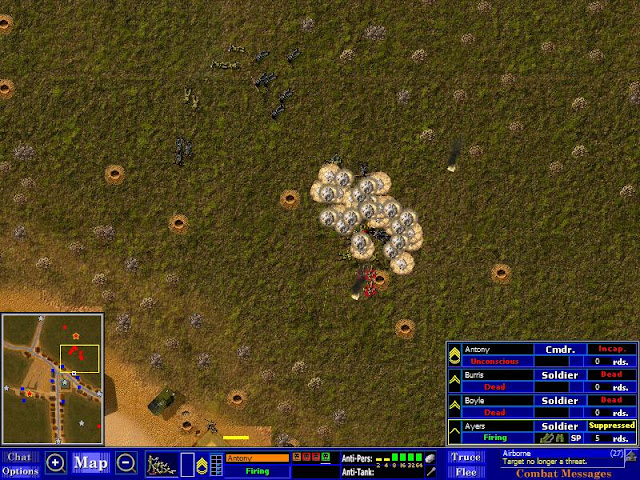 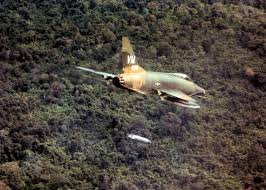 This battle ends up being pretty shit for me. I bit off way more than i can chew.

Next time i wont include so many maps. Another words, land the helicopters closer.
Then attack them. :)


Check out the shit end. 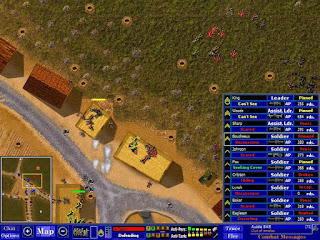 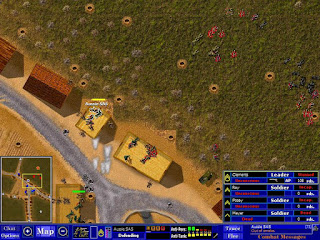 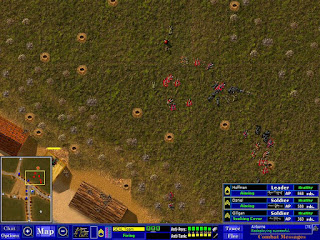 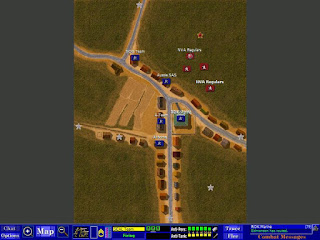 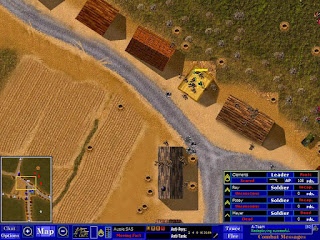 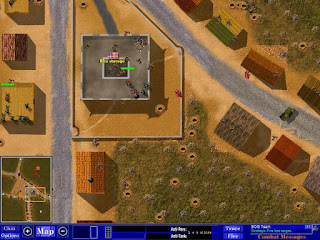 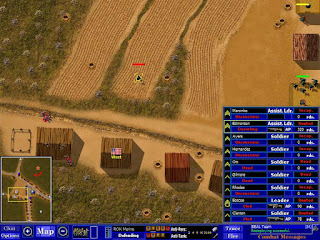 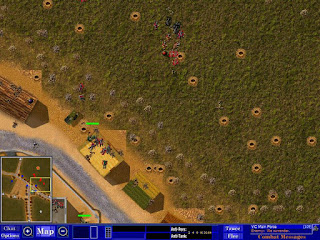 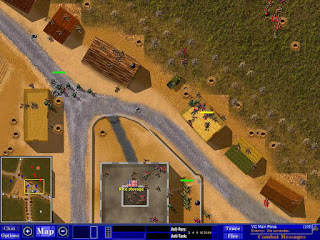 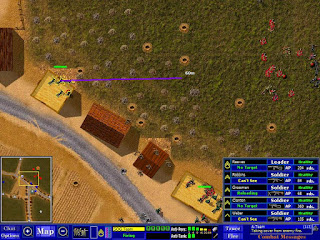 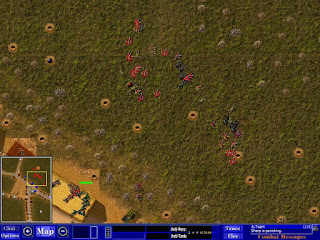 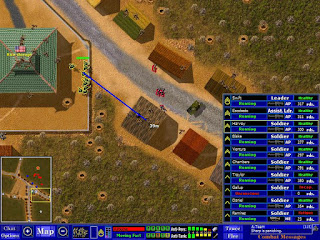 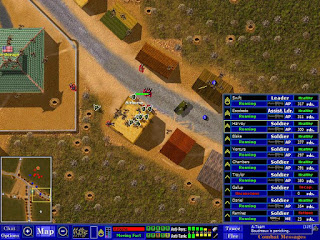 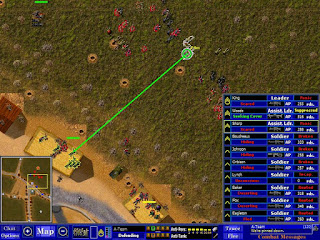 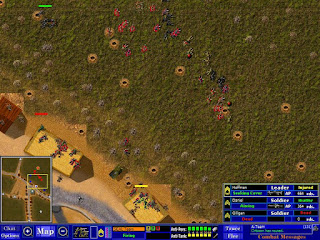 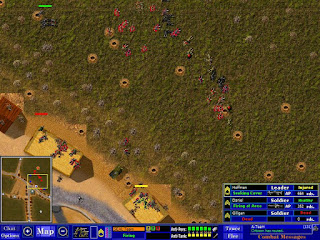 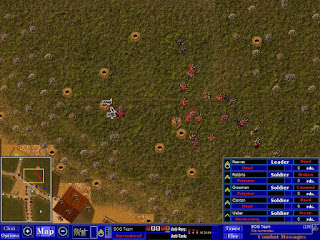 I hope this was amusing.