This is going to be a AAR for my El Alamein Grand campaign . 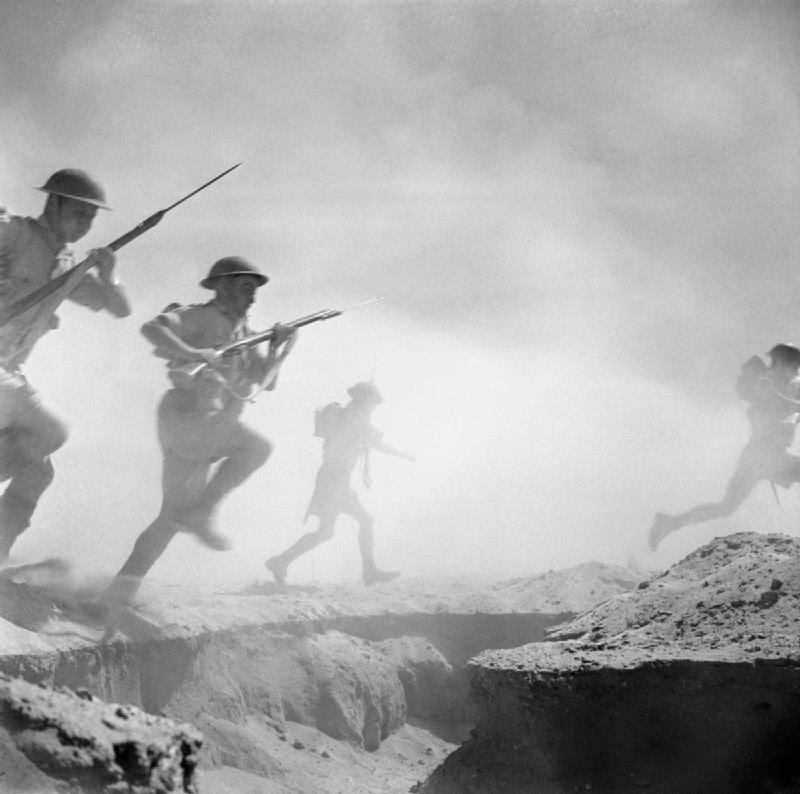 Me and my opponent seem pretty amendment to play this mod to the very end. Its not often you find that.
Of course there was allot of crashes and set backs. But that's always expected.

The mod is fantastic.

I am the allies and my opponent is axis.

The axis have both German and Italian troops.

The allies have UK British, and Scottish divisions. As well as French,South African,Indian, Australian and New Zealand divisions.

This makes it fun and interesting.


My opponent has encouraged me to get the remakes. I still don't know allot about them and i am interested to see what the grand campaigns and ops are like and how it will affect modification of certain battles and campaigns.
I think night time and day would fit perfectly for El Alamein. Would also like to see a mod of the first battle of El Alamein. That battle was real tense slug fest from what i have gathered.

I remember one quote that was some thing like this:

"It was like too tired boxers completely exhausted slugging it out during the last few seconds on the last round"
-First battle of Alamein.


When this battle 1st started it was a nightmare. I have never played Bloody Omaha H2H against a real player. But after the 1st few battles of this mod i felt like i was in the same boat as the Americans.

My men were getting massacred. My tanks were all getting blown up. The 30 minute time limit gives me plenty of time. So i started to pace my self. Slow time. Sometimes i had to just try and survive the first round.


I have lost allot of missing photos and cant really tell a good story behind the photos. But ill show you what happened in some of the New Zealand battles.

This is the most fun i ever had playing 2 player. We plan to play some more mods and he wants me to get the remakes. 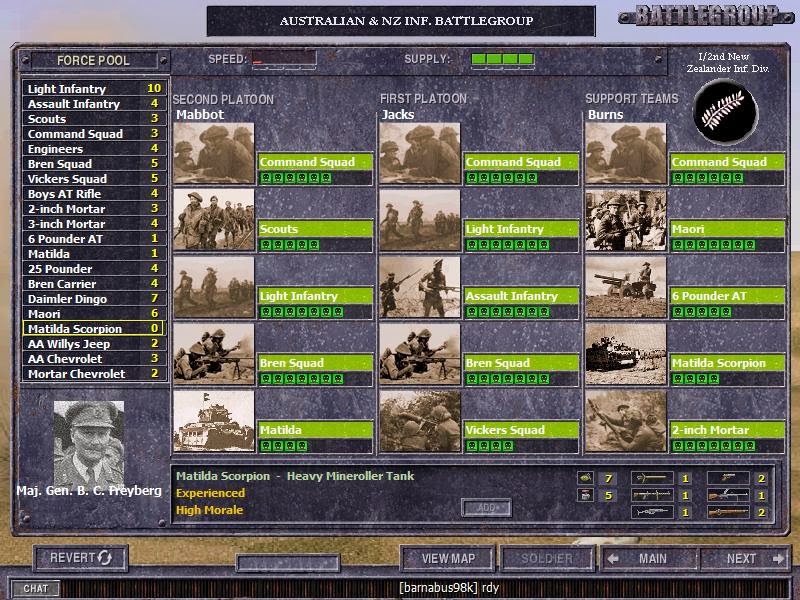 This is the BG. 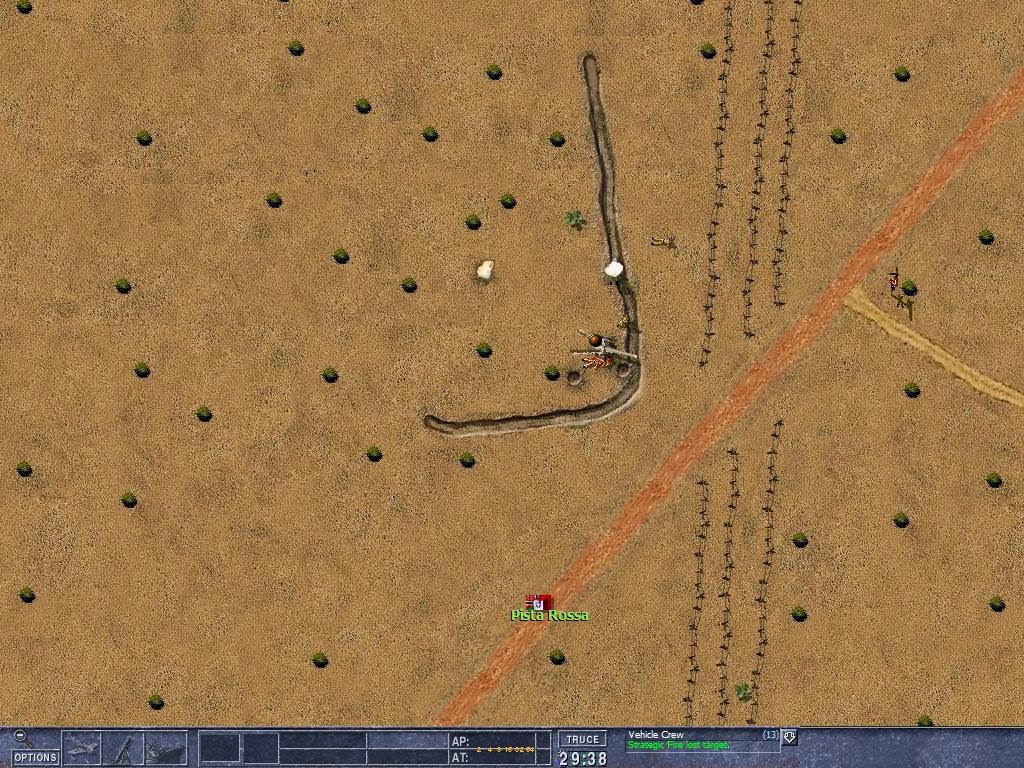 Command teams are able to call in massive artillery rounds. It adds to the mix and adds another element to a mod that's a mixture of close rage and long rage combat with both Infantry and tanks.
Plus dug in trenches and guns all play a important role in this mod. 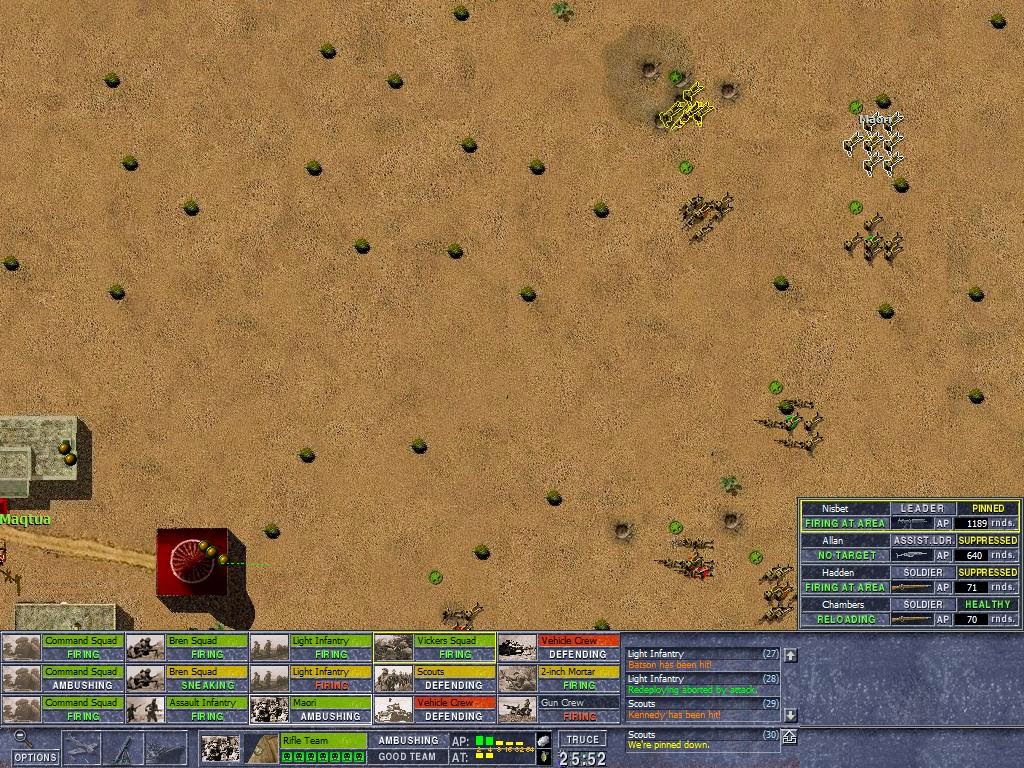 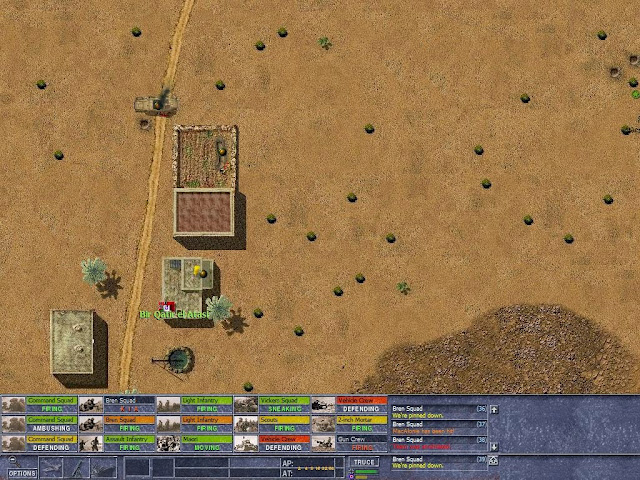 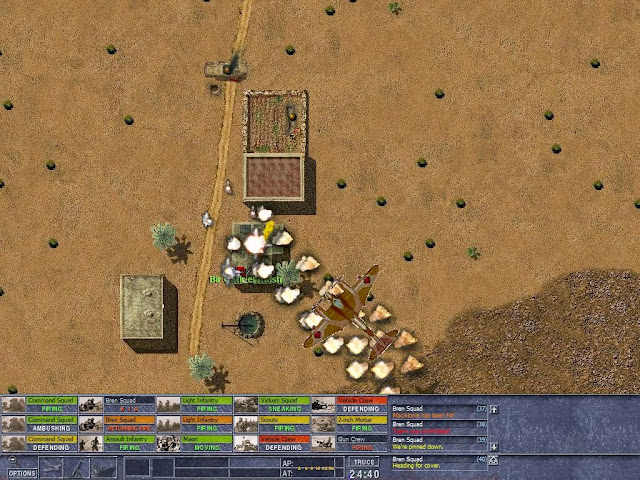 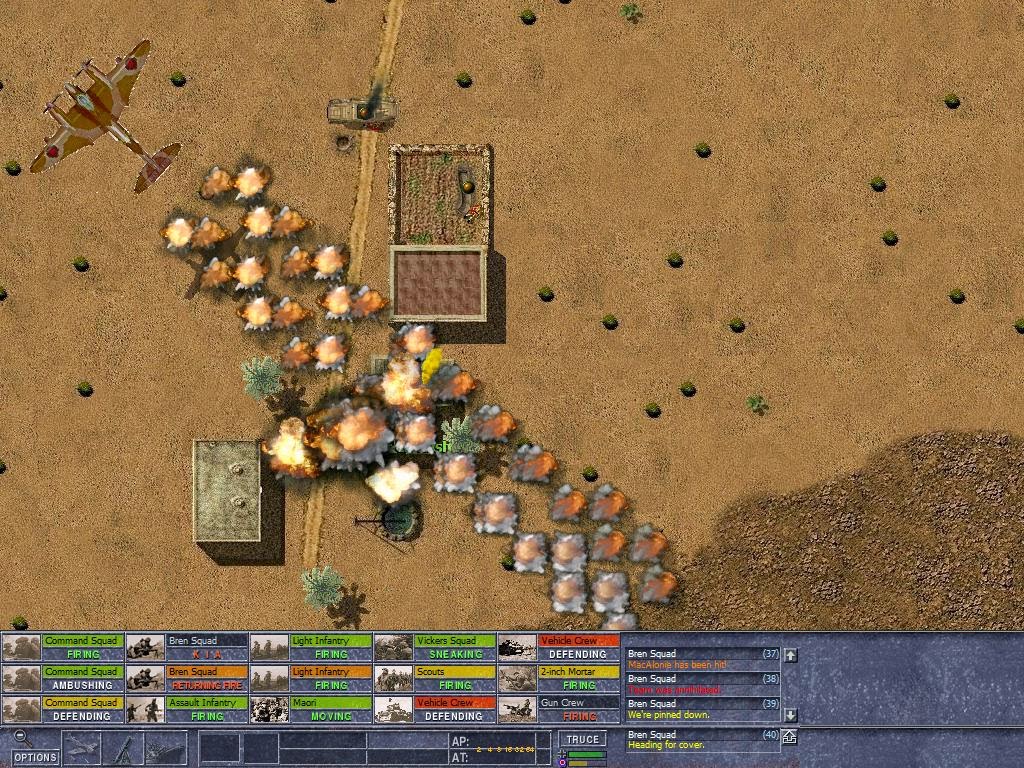 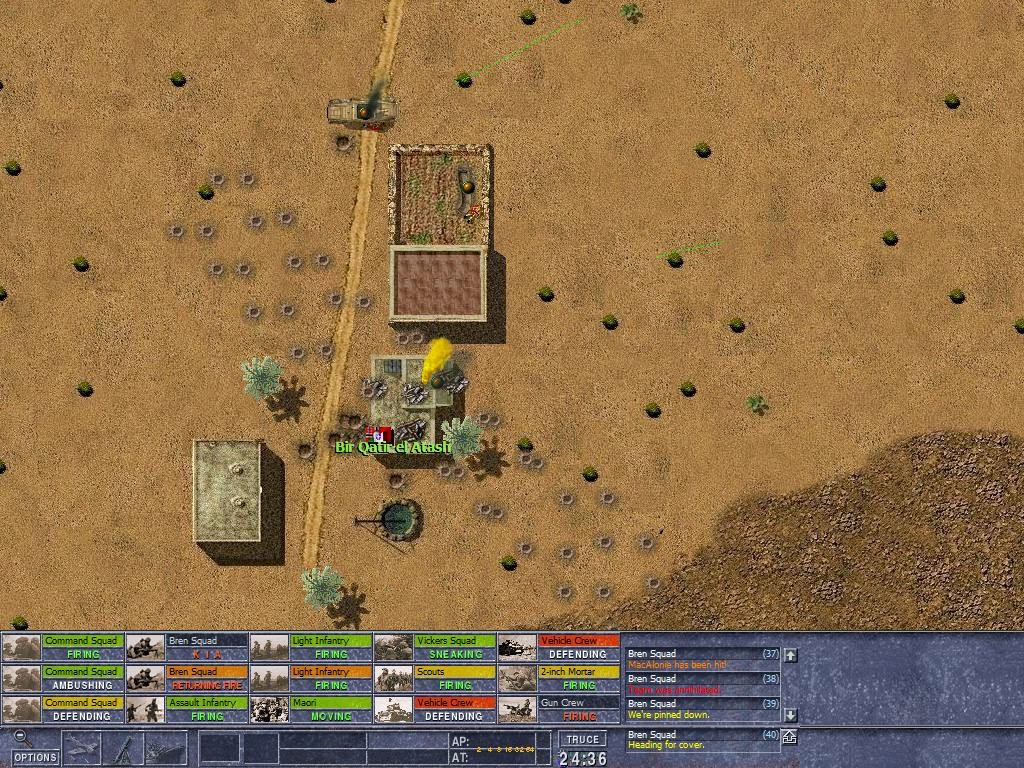 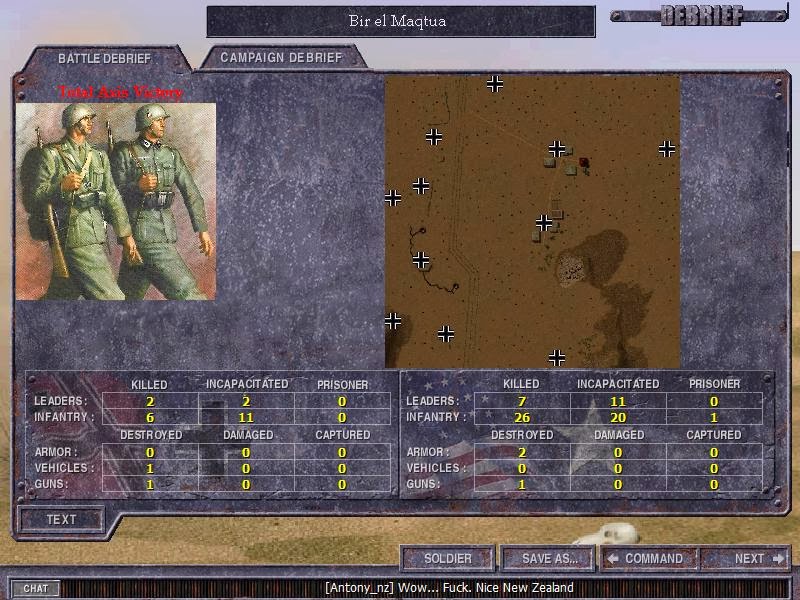 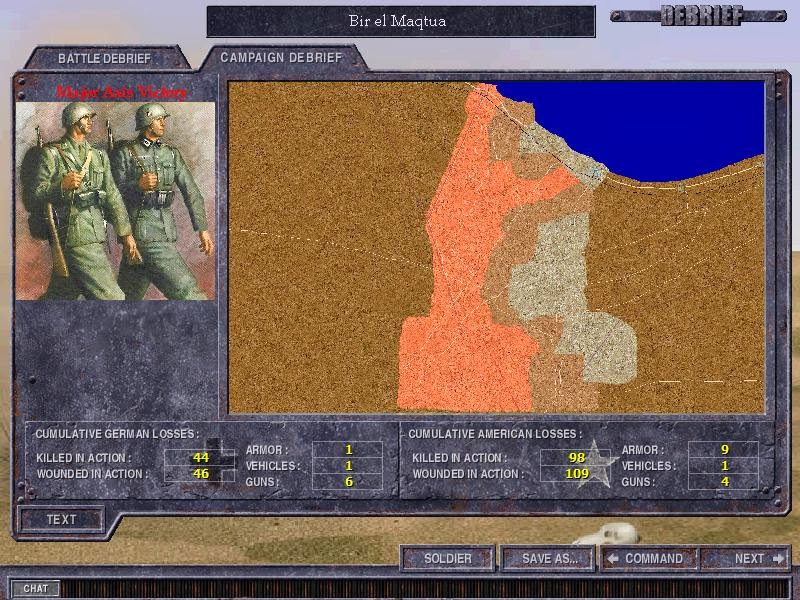 Please note it says American losses. The sounds are american too. It was not intended. And is a clitch.


I actually didn't no this was a meeting engagement . But i brought allot of stationary teams like AT guns and rifles. Apart from them all i have are Engineers and 3 command teams to move out.

But at this point my goal was to try and still be there after 30 mins of battle. And just survive. Thats how bad it was. 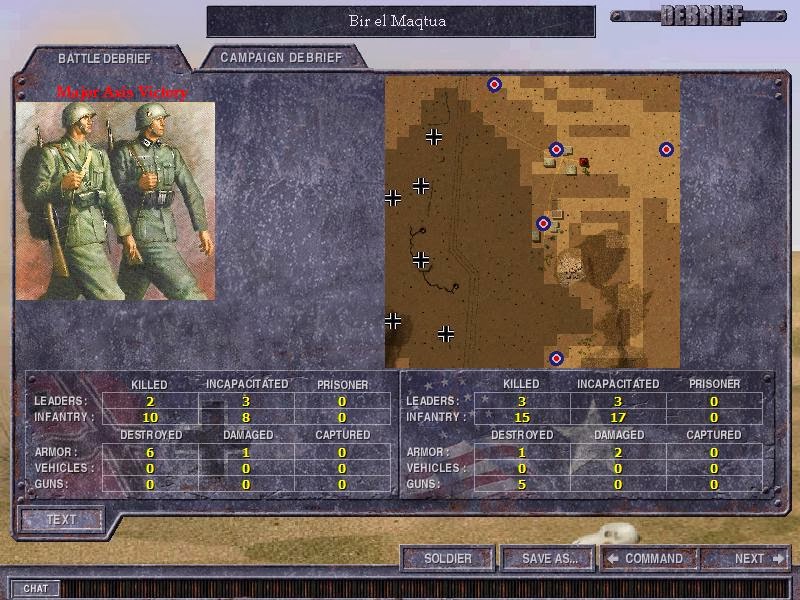 This time we will look at the strategic map. And look at whats happened. So far the New Zealanders had left a big hole in the front-line. But it got taken back. 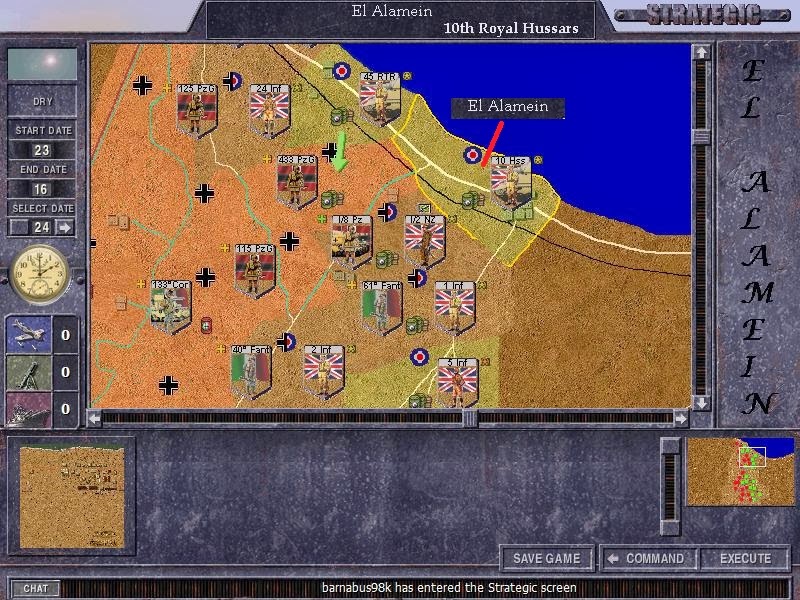 See the map El Alamein, Well my opponent (Barnabus98K) actually attacked the map.
Fortunately the battle was a huge overwhelming defeat for the Germans. The 1st of its kind in the campaign. It was also the first time i was defending a map. 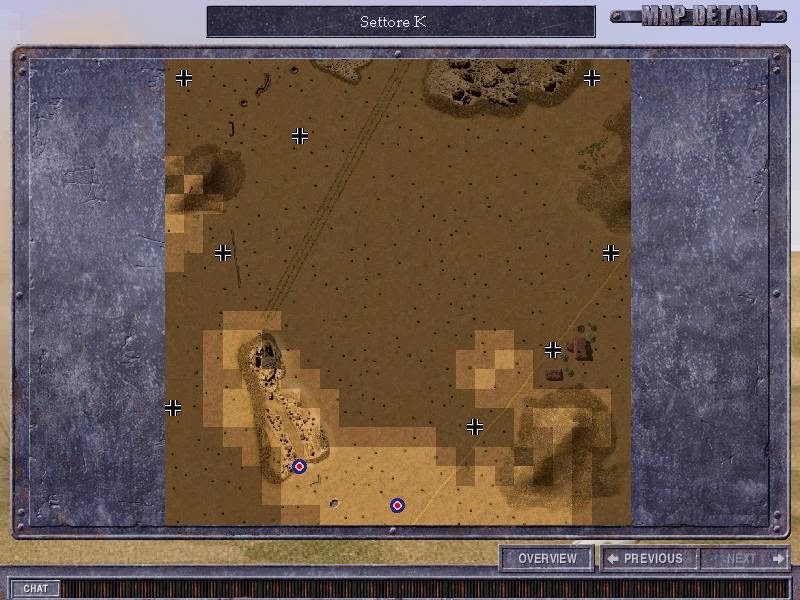 The South Africans had to fight for there life here. Hanging on the by there teeth. Typical for this early on in the GC. 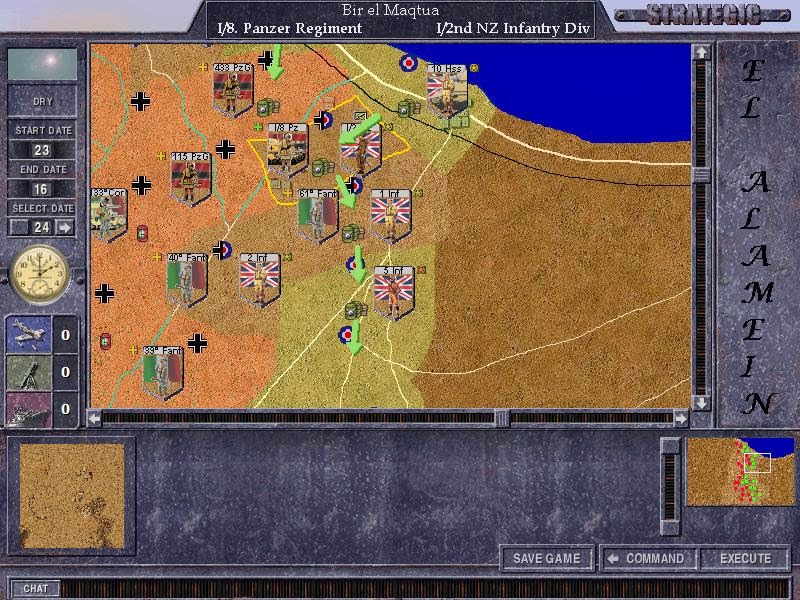 An example of movement. Trying to free up the traffic jams
Posted by Antony_nz at 22:05