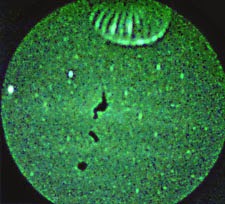 Hello.
This will be a AAR of the mod Operation Just Cause for 1997s critically acclaimed CC. ABTF.

Welcome to Operation Just Cause.

The year is 1989.
Only six weeks after the fall of the Berlin wall. United states of America will invade panama.

America has long maintained numerous military bases and a garrison throughout the Canal Zone to protect the American-owned Panama Canal and to maintain American control of this strategically important area.

USA had a long standing relationship with General Noriega.

Noriega served as a US intelligence asset and paid informant of the CIA from 1967 including when Bush was the head of the CIA.
Its a typical example of a American backed dictator in south America. Who went rouge.


United states was at war on drugs. 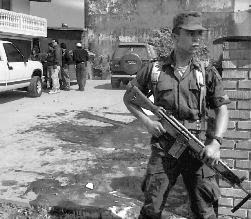 The war on drugs saw large scale distribution of funds and military equipment into the south American continent for various reasons.


In the mid 1980s the relationship between America and Manuel Noriega began to sour.
Manuel Noriega had been supporting violent rebel groups in Nicaragua from the request of the united states In exchange they tolerated his own drug trafficking
The DEA (drug enforcement administration) wanted him indicted. But the CIA prevented this.

Finally a plane was shot down over Nicaragua that contained secret information regarding America and CIA's activities in South America.

FINALLY! The D.E.A are able indict him for drug trafficking, after decades of tolerating his drug operations!
Tensions got worse and worse. Manuel Noriega regime was involved in coup attempts and unpopular sentiment.As tensions continued to escalate, the United States reinforced its Canal Zone garrison, and increased the tempo of training operations and other activities intended to put pressure on Noriega.

On October 1989. The 17th, at exactly 7:34 Pm. George Herbert Walker Bush was officially labeled a wimp.

On December the 15. The Panamanian assemble stated that, because of the actions of the U.S.A a sate of war now existed between Panama and U.S.A.

But the sense of a crises intensified the next day.  A American recon was stopped outside the PDF headquarters. (Panama defense H.Q) on the map "El Chorrillo" in the sector "Panama City".
After trying to flee, the PDF opened fire on them killing one and wounding another. Two American citizens who witnessed the incident were arrested and assaulted while in custody. 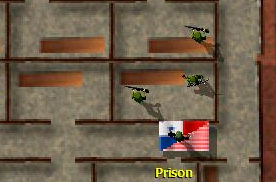 The next day, President Bush ordered the execution of  the Panama invasion plan
Operation just Cause! 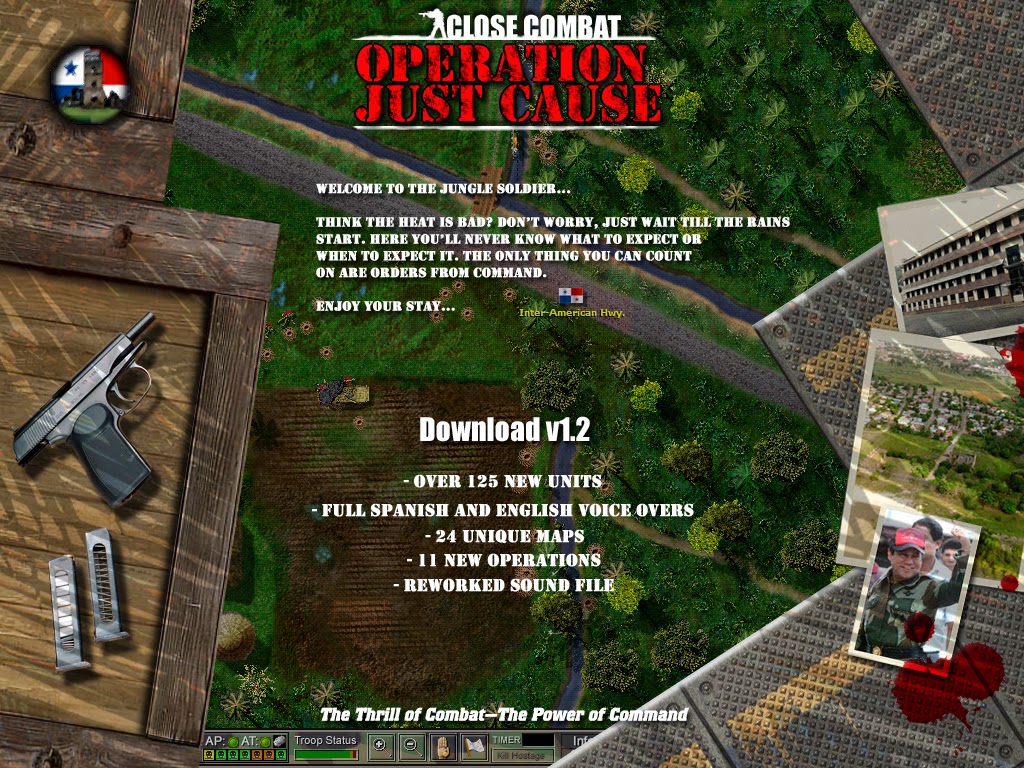 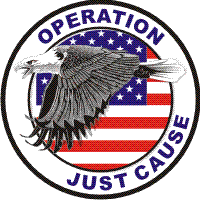 I recommend you do more reading on operation just Cause from a variety of different sources.
Wikipedia:
globalsecurity
RevomJoint history office.
18 December, Panama announced that the U.S. was planning an invasion of Panama
Posted by Antony_nz at 02:57