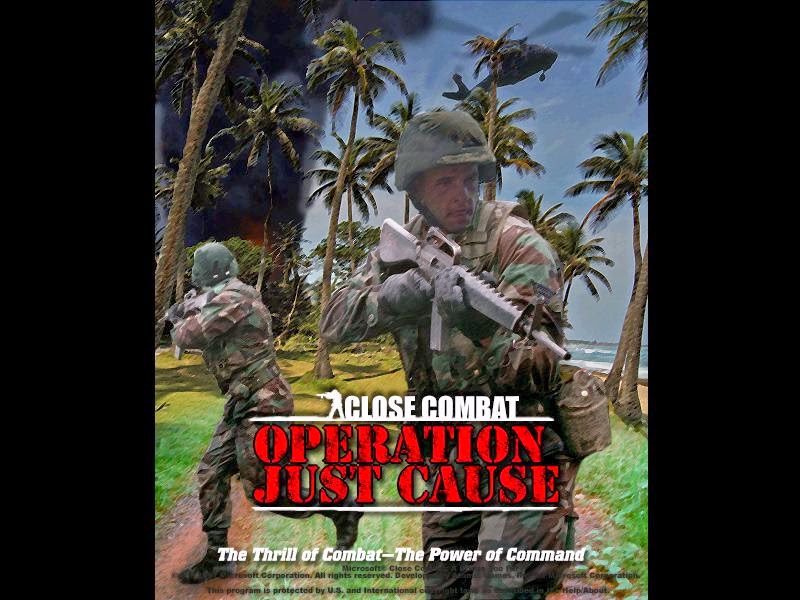 America is going to invade Panama. Suddenly. And quickly.
America embarks on a massive coordination of awesome force that is done spectacularly as the world watched. Its time to put the Vietnam syndrome to rest.

The operation began with an assault of strategic installations: 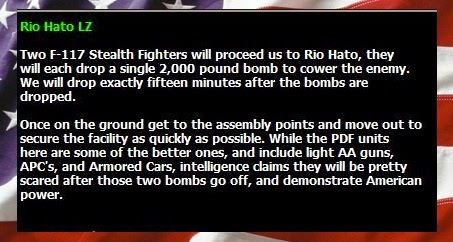 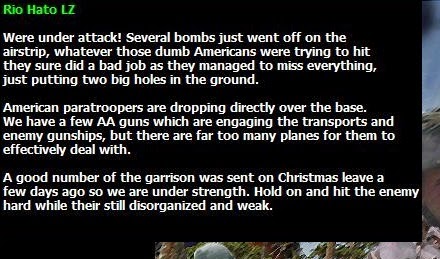 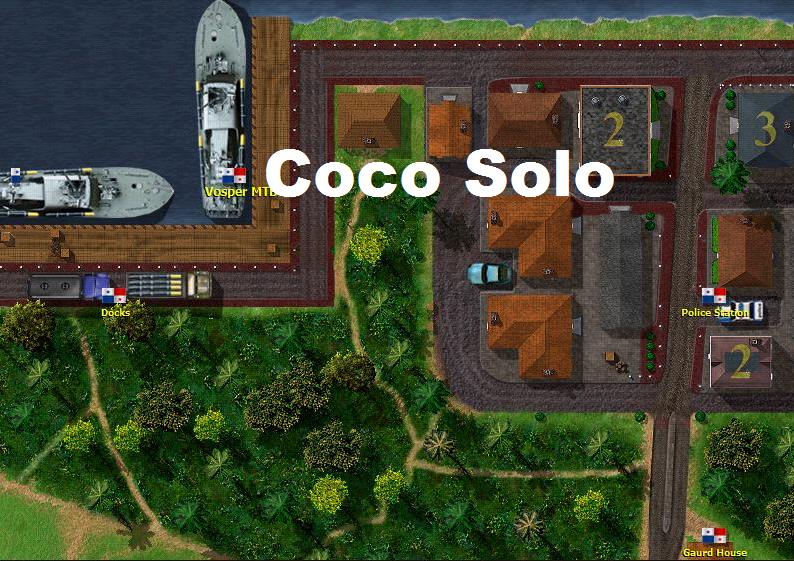 At the same time we will be attacking one of PDFs main basses Oeste (west) sector. Its called Coco Solo. A very important navy base.
And lastly in the West sector the 2nd Marines will be pushing into Arraijan. A single map op. 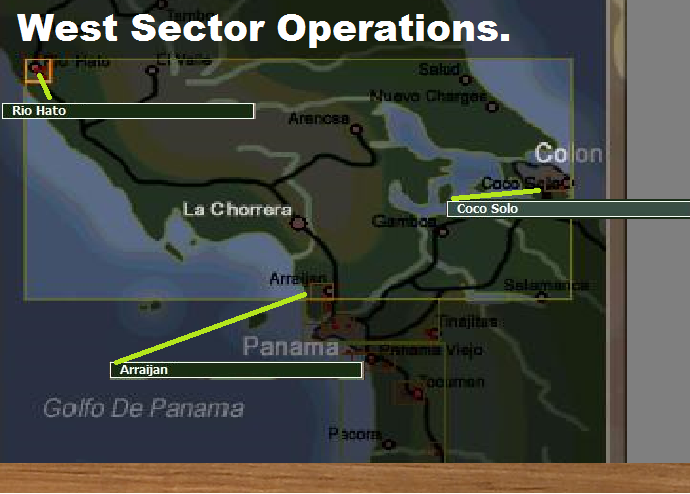 The game will be multilayer.
I'm the American force. My brother or brothers will be Panama defense force.
My brother expressed a interest very early on about playing this mod.