Hello.
Me and my Cousin have played 5 or 6 games of Darkest hour recently. Today im going to write about our current game. I am USA. He is Germany.

USA Vs. Germany.
Antony vs. Rory

Its 1941 and operation Barbarossa is a year old. And America has started a ground war in Europe. But lets start from the beginning.

The game started in 1936.
Germany did all the things they needed to do. While as America i just sat and watched.
But i did take control of the Chinese Army. The Chinese had lost half of her provinces. In the beginning it looked like it could be a bitter stalemate for japan. Before things got worse for China, i assumed military control of their forces.
I tried to sway the tied of battle, but the Japanese ended up winning.
Rory said he funneled supplies them. lol.

Of course Abyssinia fell to Italy.

The Spanish eventually joined the Axis.

With out Rory realizing it, i took control of the French Army when the war began.
As France i made a surprise landing in Germany.
I sent troops to delay the invasion of Norway.
I flew harassing airplane interceptions agaisnt the Luftwaffe.
I attacked his Navy.

All with out him knowing it was me! :)

He launched a hearty blitzkrieg into France. I managed to fight him all the way!
Making painful strikes on the Wehrmacht particularly around Mons, Belgium, Ardennes and where ever the panzers were able to break through. 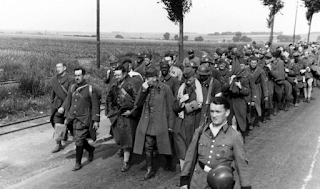 Eventually the French were defeated.
I even managed too hold Paris for a while. But i was no match for the Nazi war machine. 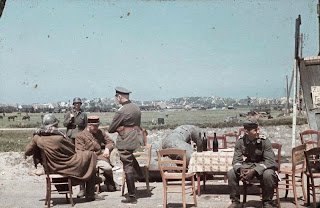 I cut Japanese oil supply.
Rory went blitzkrieg all over Europe.
Countries like Hungary and Austria joined the axis despite my efforts to diplomatically influence them as the US.  Even Romania joined. Even though i thought they wouldn't.
I had influenced them towards democratic market liberalism.

This game was interesting because we agreed that we can control all allies.
Rory made the decision to withdraw all Italian forces from North Africa.

Spain joined the War on the side of the axis. After being given French Morocco.
This triggered a rise of interventionism event in the USA. I had been making moves towards interventionist. And this was finally enough for me to declare war.

About 3 or 4 weeks after the fall of Gibraltar i decleared war on the axis, and assumed military control of the allied forces... 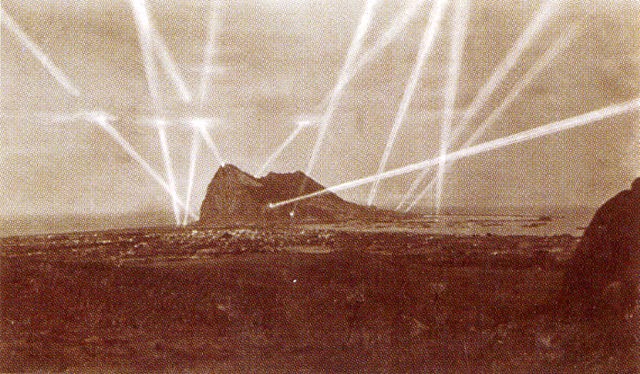 3.
The invasion of Norway had been slowed down for Germany.
When i joined the war i sent groups of Canadian, British and a few America divisions into Norway, to help hold the last 2 provinces at the top of Norway. 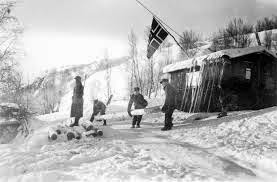 I even backed them up with a air force.
The allied military commitment only got strong when Finland joined the axis.
But unfortunately half the army got overran and captured after a Axis offensive.

A massive militarily destruction was avoided.

I fought costly battles in the sea. 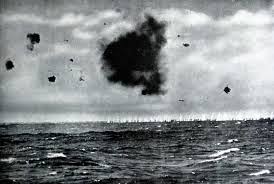 America and the United Kingdom lost a lot of good navy vessels in and around Europe.

I paid dearly for not protected ships from the lethal NAVy bombers.

And i was forced too constantly be vigilant about where too fly air defense missions.

After the fall of south eastern Europe to Germany. I managed to take back a few Greek islands.


With North Africa secured i even sent some British troops to take the Balearic islands from Axis Spain. 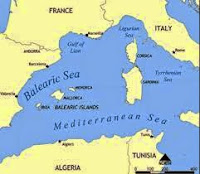 Spain and the Axis forces attacked Portugal. Defeating them quickly.


After the fall of Norway and Portugal.. even Switzerland was whipped off the map..
It became clear, That when Germany attacks the Soviet Union. I will need to start a ground war against the axis.

The German invasion of Soviet Union was a huge success. And Rory is predicting a victory. My intelligence suggests that the Soviet union went from 320 divisions too just 120 divisions in the space of 12 months.

I began building up forces in the recaptured Morocco. And start preparing for my Invasion.
I made sure there was a strong American presence.
I was backed up by a very large force of British and Canadians.

While Germany is attacking the Soviets. I begin my invasion of Spain.

I make 3-4 attacks from different coasts of France.

The axis attempt to stop the invasion with navy ships and navy bombers.
But ultimately fail to stop the large amphibious assault.

And that's where we are now. Germans deep into Russia.
Romainian, Italian and hungarian troops are popping up all over Spain. It appears they are ready to fight this land war.
So the allied soldiers have a long fight ahead of them. 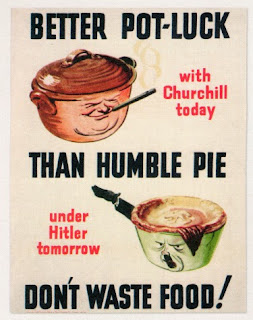 Natrually the Japanese declared war on the United States.

I lost the Philippines. Despite my conffidence in holding it.

And since then i have been winning all the navy battles and sinking all there convoys.
I'm also conducting a slow island hoping offensive in the deep south of the pacific.
Some of the Islands are well defended. 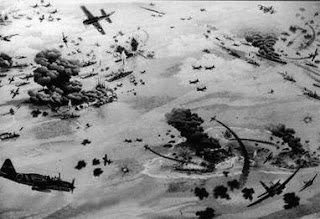 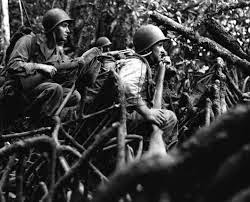 But i think its just a matter of time..

As i finish writing, i look forward to playing again tomorrow.
The war is in the balance.

The Japanese are just holding Burma from the allies.
Communist China is growing.
The Americans are taking Japanese Islands and dominating the seas.
The Germans have stunned the Soviet armies. And are deep into Russia.
The allies are waging a ferocious war in Spain. A continent Hitler will not give up with out a fight! 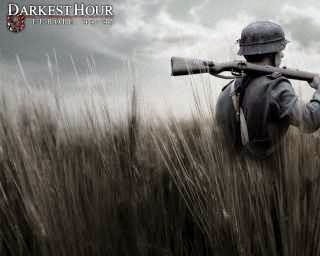